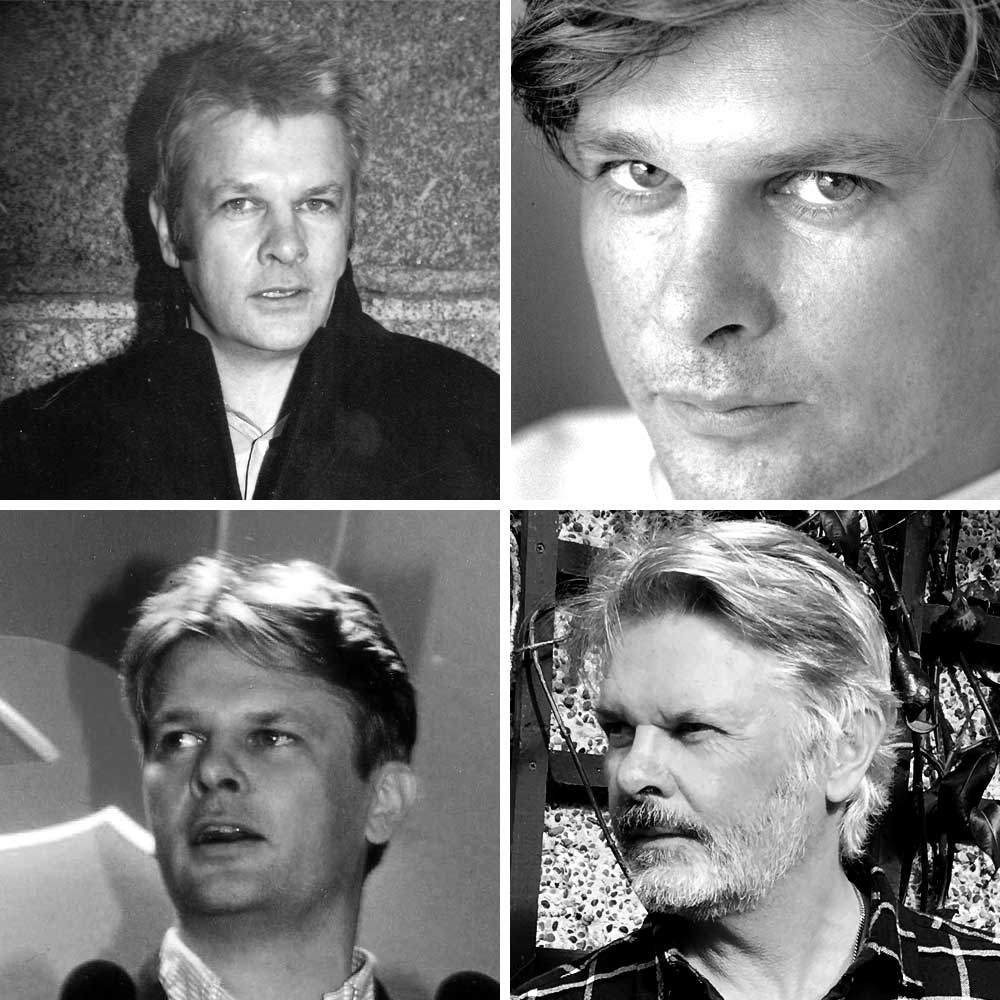 … is an author, editor and former music journalist. His interviewees have ranged from Madonna to Pavarotti, David Bowie to Mick Jagger and nearly everyone with a strong connection to The Beatles, not least Paul McCartney and Ringo Starr.

Born in Liverpool, Paul was educated at the London School of Economics. He has written the definitive musical histories of both Liverpool and London.

He was on the launch teams of Q, MOJO, heat and The Word. He has edited Q and was the founding editor of MOJO. For the latter he was named Editor of the Year by the British Society of Magazine Editors.

In the City, A Celebration of London Music

He has written a sweeping history of the capital city’s music In The City: A Celebration Of London Music.

Paul’s latest book is Conversations With McCartney, drawn from his interviews with the man over the course of 35 years..

Paul oversaw the launch of several music websites including those for Q, MOJO and Kerrang!

Many examples of his writing can be found in the Journalism Archive on this site. Since 1989 he has worked on numerous projects with Paul McCartney, including Paul’s tour programmes and CD reissues. In 2010 he assisted Yoko Ono with John Lennon’s anniversary CD editions.